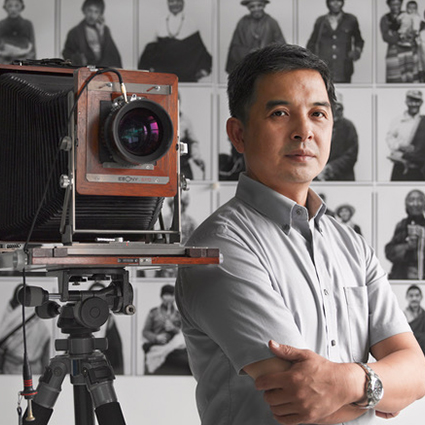 Nikon's corporate vision is to 'Unlock the future with the power of light', so when the world's most distinguished and innovative imaging company holds its annual Photo Contest, you can be assured that this competition has prestige, substance, and inspiration. Nikon recently celebrated their 100th year anniversary, so join them and celebrate their next 100 years by allowing Nikon to invite you to showcase your photography in the 2019 Nikon Photo Contest.

Delly Carr is a freelance sports photographer active primarily in Australia. Having used Nikon equipment to capture his sports photos for approximately 30 years, He has worked as a Nikon Ambassador since 2010. He is a member of the World Photography Academy, and has photographed nine Olympic Games throughout his career. He is also the recipient of a number of awards, beginning with the Gold Award ー BEST OLYMPIC PHOTOGRAPH ー Sports shooter USA 2001, and the AIPP 2017 Sports Photographer of The Year. He currently applies his hand to advertising photos for a number of well-known international brands.