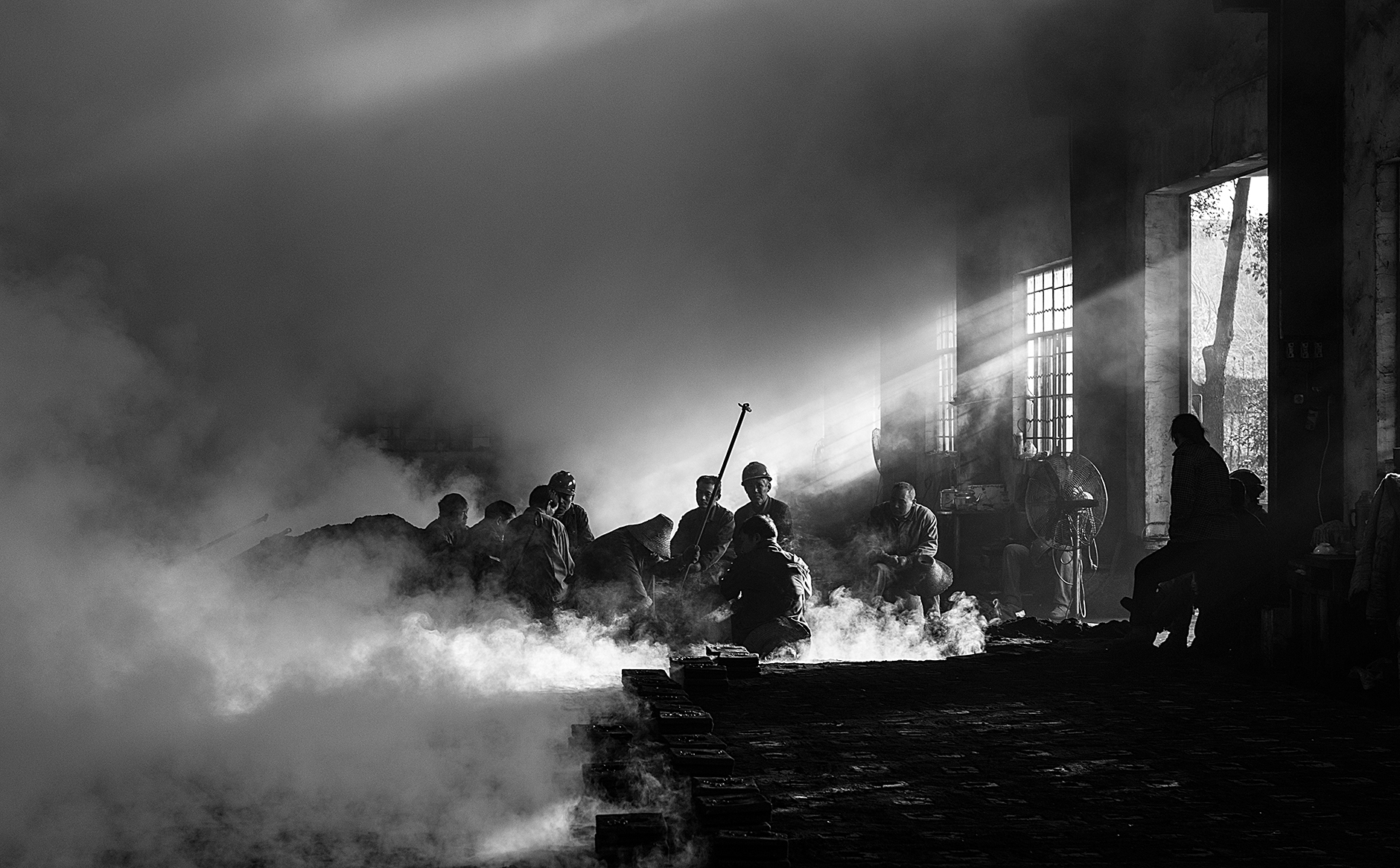 I had heard that there was a casting plant about 60 km from where I live. I managed to find the place with some difficulty. I set off at 2:00 a.m. to drive there on a late December morning in 2014.

When I entered the plant, the space was filled with steam from the water used to cast the iron, sometimes making it impossible to see the workers. I photographed the plant and its workers from 4:00 to 7:00 as the sky gradually grew brighter and the night shift came to an end. The plant was extremely humid after days of rain, but on that day the weather was fine and the morning sun poured into the plant as it rose. At the end of their shift, the workers gathered just to the side of the entrance to chat, enjoy the sun, and eat their breakfast as they waited for the next shift to arrive.

I was just gathering up my equipment to leave when I happened to turn around and see the men sitting there enveloped in rays from the morning sun and steam from the plant. I was fascinated by that scene. I was moved by the men's willingness to tolerate the harsh working environment and exhaustion that comes with working all night. Surely they put up with it all to provide for their families. That plant has since closed, and while I'll never see scenes like those in person again, the images from that day are permanently etched in my memory. 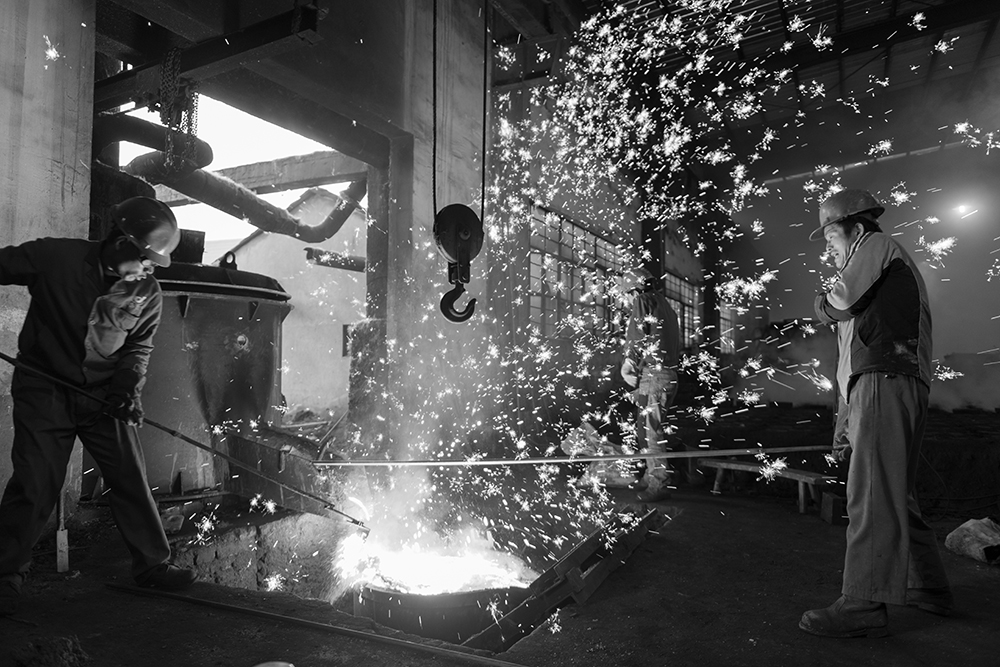 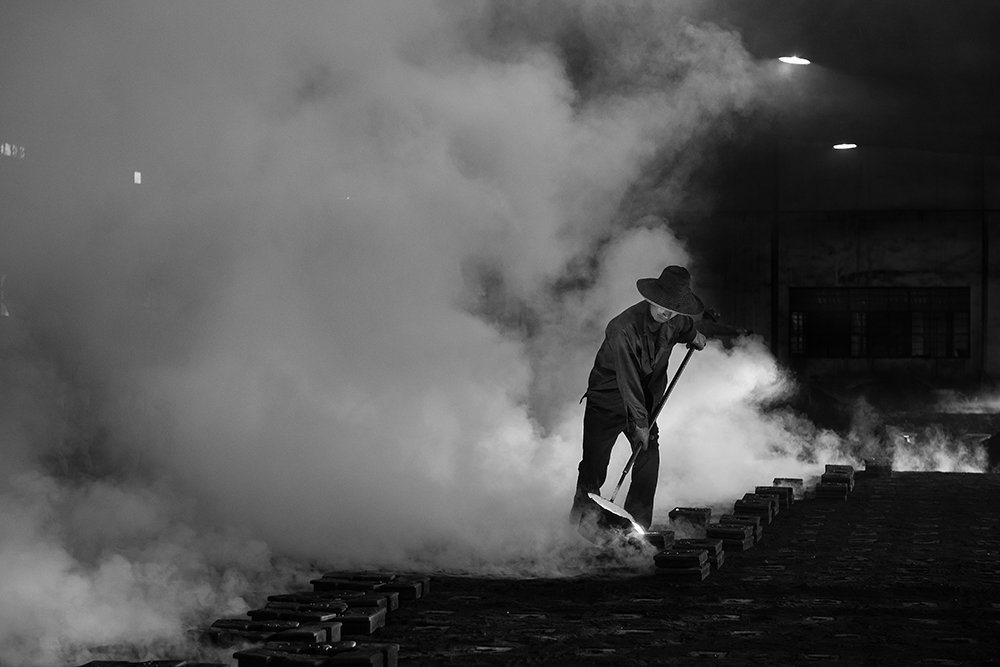 - Has anything changed for you since winning an NPC award?

When I received word from the NPC Office that my entry had been selected as a winner, I was completely overcome with surprise and joy. I still remember the moment vividly. I came to Japan for the awards ceremony and opening of the photo exhibition. The opportunity to listen to and talk with so many in the imaging community was truly food for my soul. I was especially thrilled to learn that NPC judges Neville Brody and Miho Odaka were interested in the "people's everyday lives" theme that I have adopted with my photography. They encouraged me to continue my work with this theme for some time to come. Their advice has and will continue to influence my creative activities greatly.

There has been quite a lot of media coverage of my NPC award with articles in popular photography magazines, such as PHOTGRAPHER’S COMPANION (撮影之友) and POPULAR PHOTOGRAPHY (大衆撮影), and on NETEASE (網易). My award and I were also featured on the Anhui Photographers Association’s official WeChat account page. I was interviewed by the county’s TV station, and that interview was picked up for the news. Clearly, winning this award has increased awareness of myself and my work in both the local photography community and my country in general. However, this award is already a thing of the past. With future creative activities, I will value each opportunity to take a picture and strive to be a photographer that is truly worthy of having won an NPC Grand Prize. 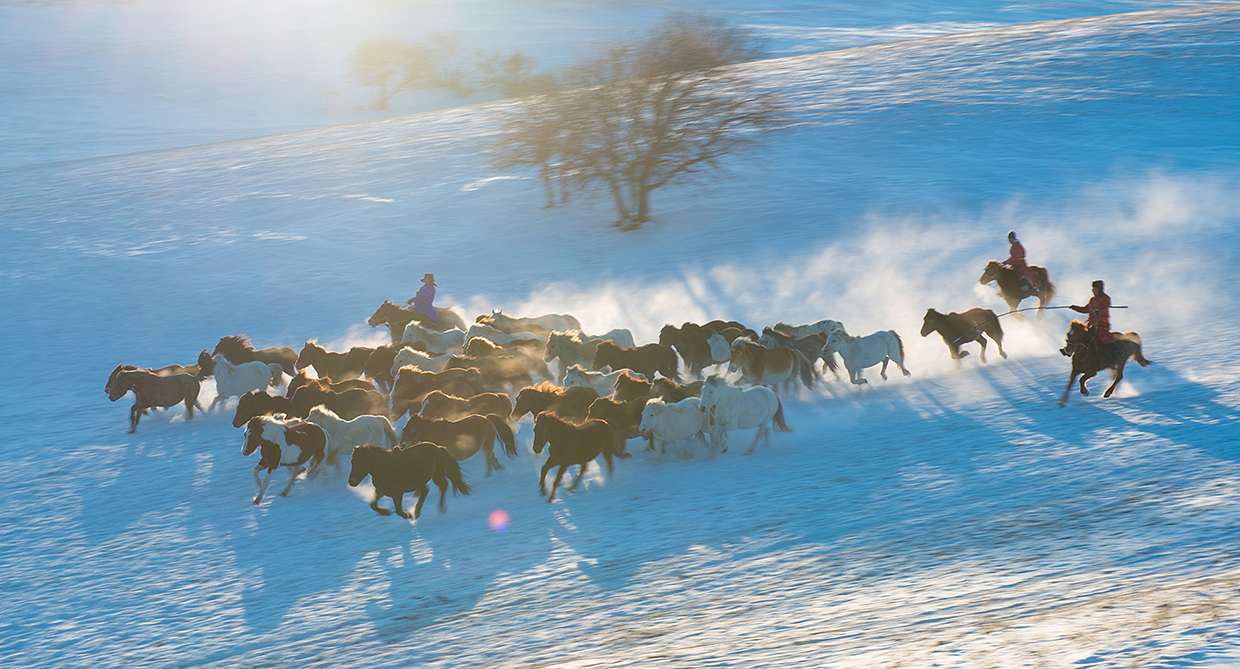 坝上草原(Bashang Grasslands) The place of this photograph: Bashang grassland in Hebei province
Shooting in −30°C (−22°F) temperatures, Mr. Tian was worried that his equipment would not function properly. After the first day, however, he realized that he need not have worried. This shoot increased Mr. Tian's trust in Nikon equipment, and resulted in very satisfying photos. 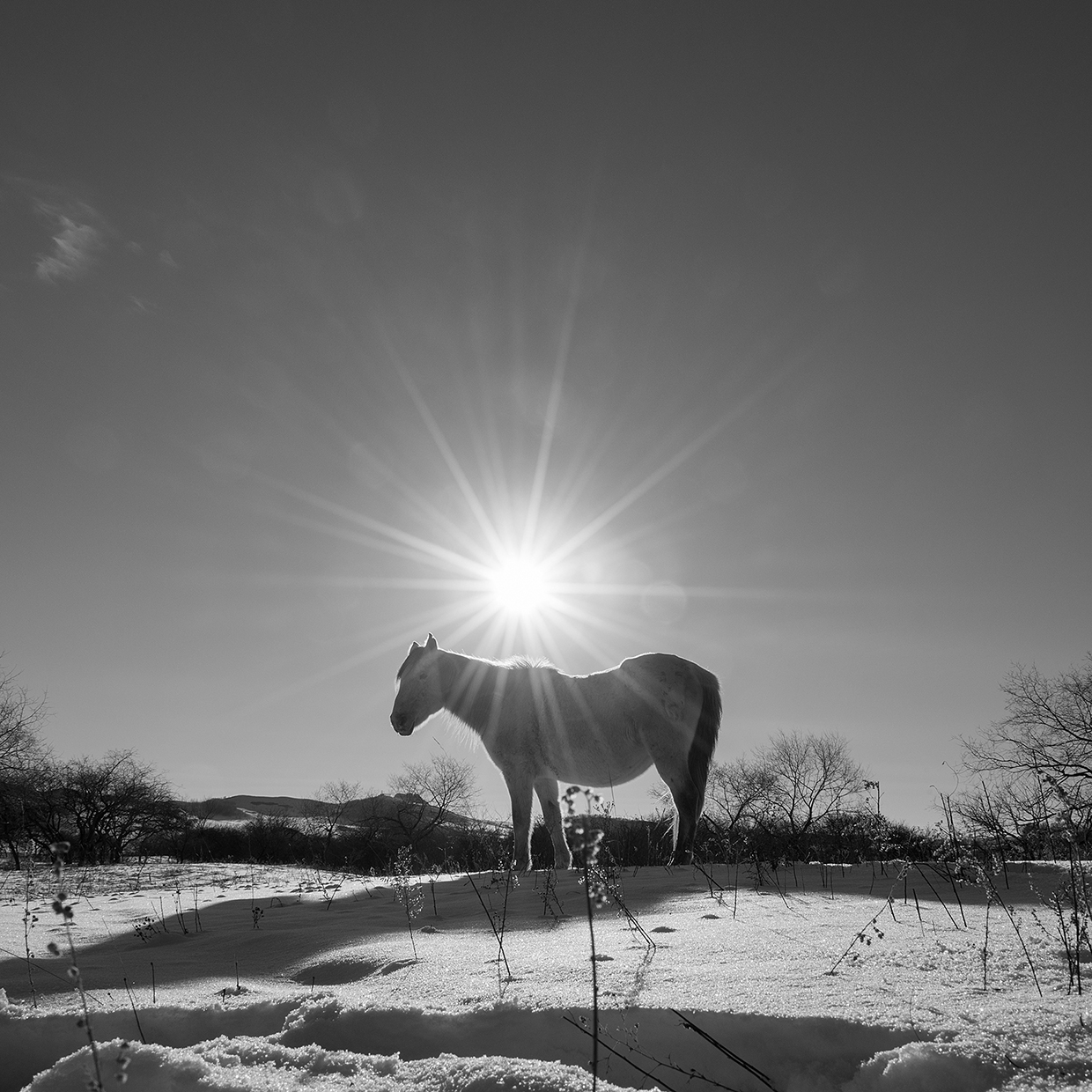 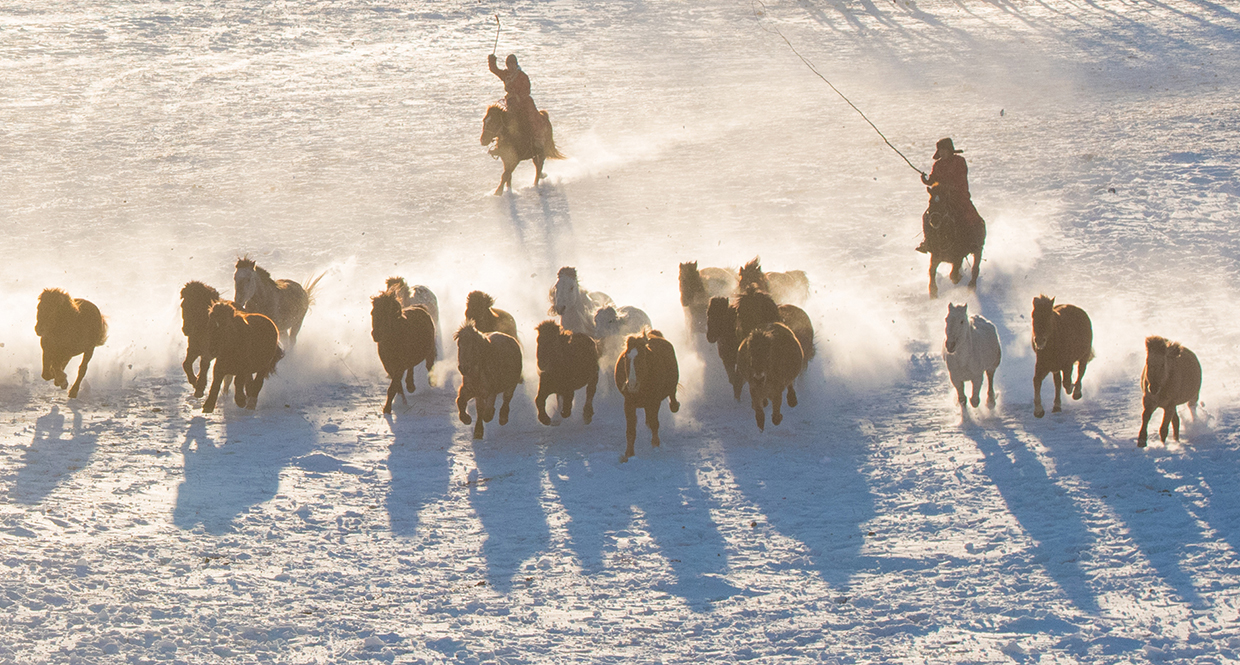 - What is photography to you, Mr. Tian?

I have been an amateur photographer for more than 15 years. I have always studied major works of both Chinese and foreign predecessors to find theory and knowledge in those works, and striven to create new things. I expect that in this way, further innovation will be brought to the concepts and situations behind my own works.

In addition, I have followed through my original intent, which was to love photography, improve my photographic skills, and enjoy photography. Photography requires some work, but I always feel a great sense of joy from works that I had fun shooting despite being tired, and from my own view of photography itself.

While winning this NPC Grand Prize is the most current result of my photographic efforts, it is no indication of the future. I believe that photography requires a humble and simple state of mind. Isn't it when we work on our creations in that state of mind that extraordinary works are born?

- Please tell us about some of your other favorite works and any project(s) you may be working on now.

Another of my favorite works is titled, "猴子观海（Monkey is watching sea）". I took this photo in December of 2013. To capture this image, I took my Nikon D800 to Shihou Guanhai (Monkey is watching sea), a popular tourist spot in the Huangshan (Yellow Mountain) mountain range in −16°C (3°F) temperatures. It is difficult to photograph star trails. Focusing in the dark is challenging, so I used single-point AF to focus on a distant star. I was really surprised at the accuracy with which the camera focused.

I am currently photographing two major subjects. The first is urban villages (villages that appear on both the outskirts and in downtown segments of major cities) near my home, and the second is rural elementary schools. I have been photographing these subjects for more than a year, and have a huge number of photos, but I would like to continue until I feel I have truly photographed everything there is to photograph. 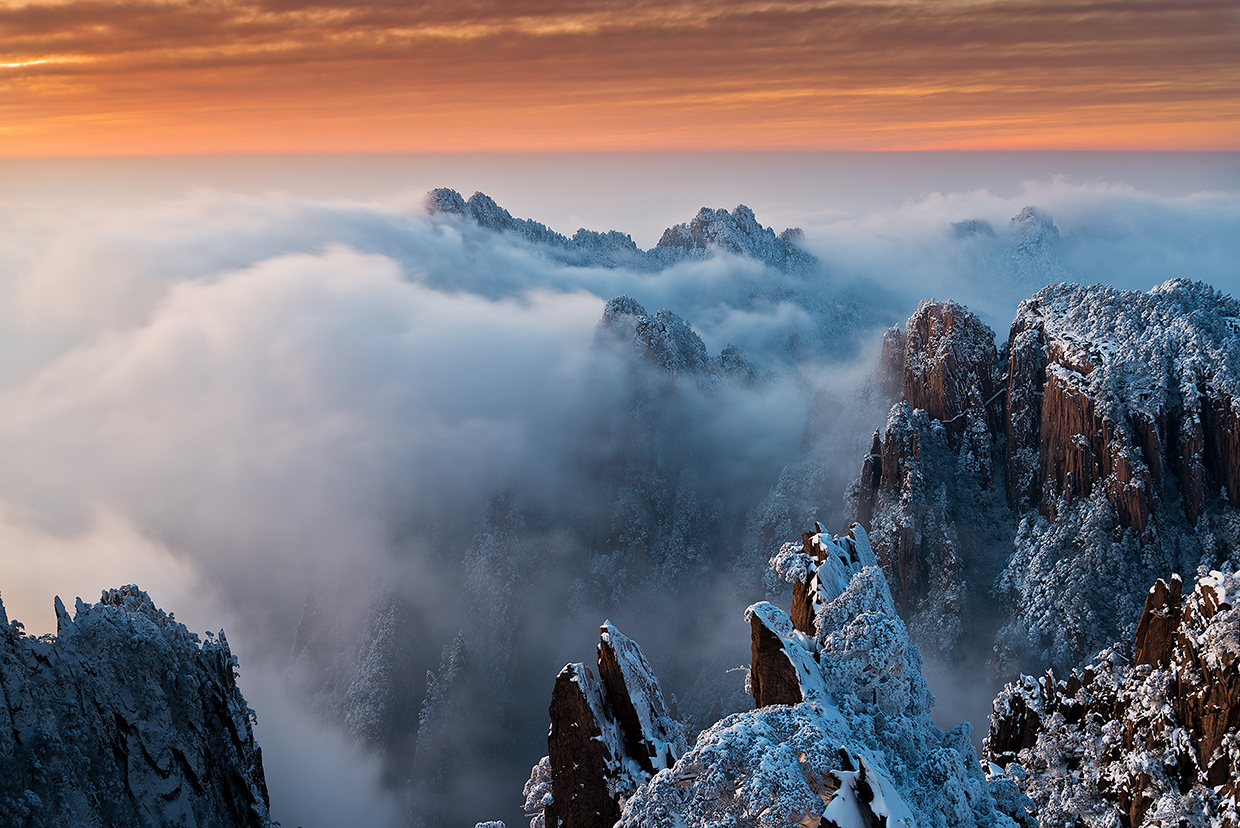 猴子观海(Monkey is watching sea)The place of this photograph: Mount Huang in Anhui Province
This photo was captured in extremely low light in −16°C (3°F) temperatures. Mr. Tian noted that other photographers in his group were very impressed with his camera's ability to so smoothly and accurately focus in such harsh conditions. "I had none of the problems with the camera freezing up or batteries being quickly exhausted that my companions were dealing with." 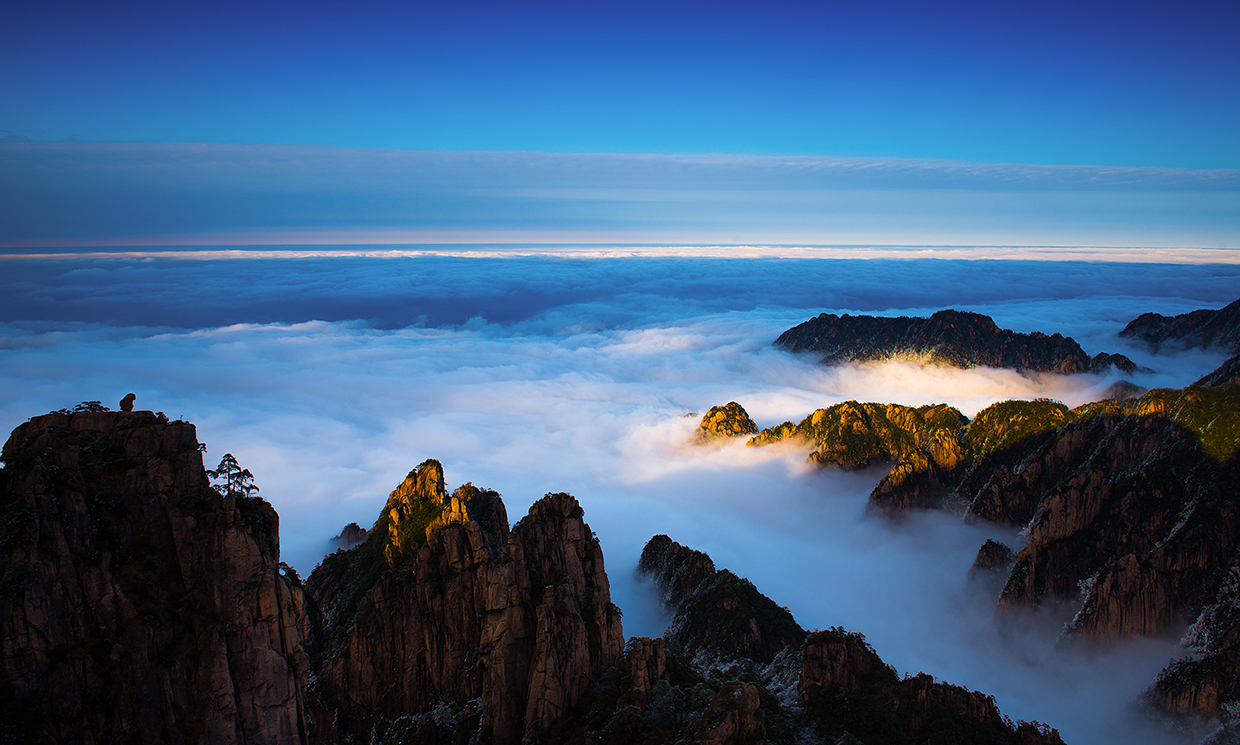 - Is there anything you would like to say to, or ask of, Nikon, which has just celebrated its 100th anniversary?

I think it is truly a wonderful thing that Nikon was able to celebrate its 100th anniversary. Nikon has been my constant companion for the last 15 years, and our friendship is sure to continue to grow. I hope to capture so many more images with Nikon cameras, and to spread the word about the superior quality of Nikon products around the world. As for Nikon, I hope that the company will continue to provide those involved in photography with even better equipment, as well as places and opportunities for photographers to share their work and exchange information, advice, and ideas. I hope they will continue to offer products with greater appeal, and I wish them success in developing their business even further.

- Finally, do you have advice for your followers who may be considering participation in future NPCs?

The 36th Nikon Photo Contest was the first time I had ever entered the contest. I am so honored to have won the Grand Prize in this contest. My advice for those planning on entering the contest would be that they study past winners and their works. Concentrate more on the details of everyday life and the decisive moments that occur everyday. Take a lot of pictures, and review them often. Only by taking a lot of pictures will opportunities present themselves, and only with thorough thought will unique images that stand out from the crowd be produced. Great progress can only be achieved with frequent review of past experiences from which we learn. I would like to see the status of the Nikon Photo Contest rise even higher with the submission of even more excellent photographic and imaging works. 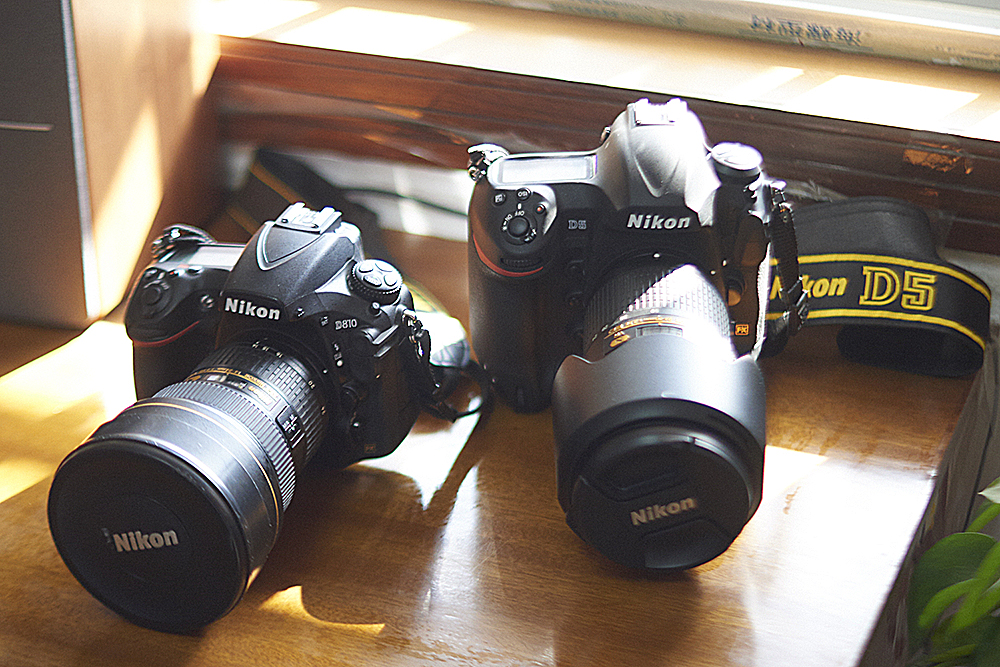 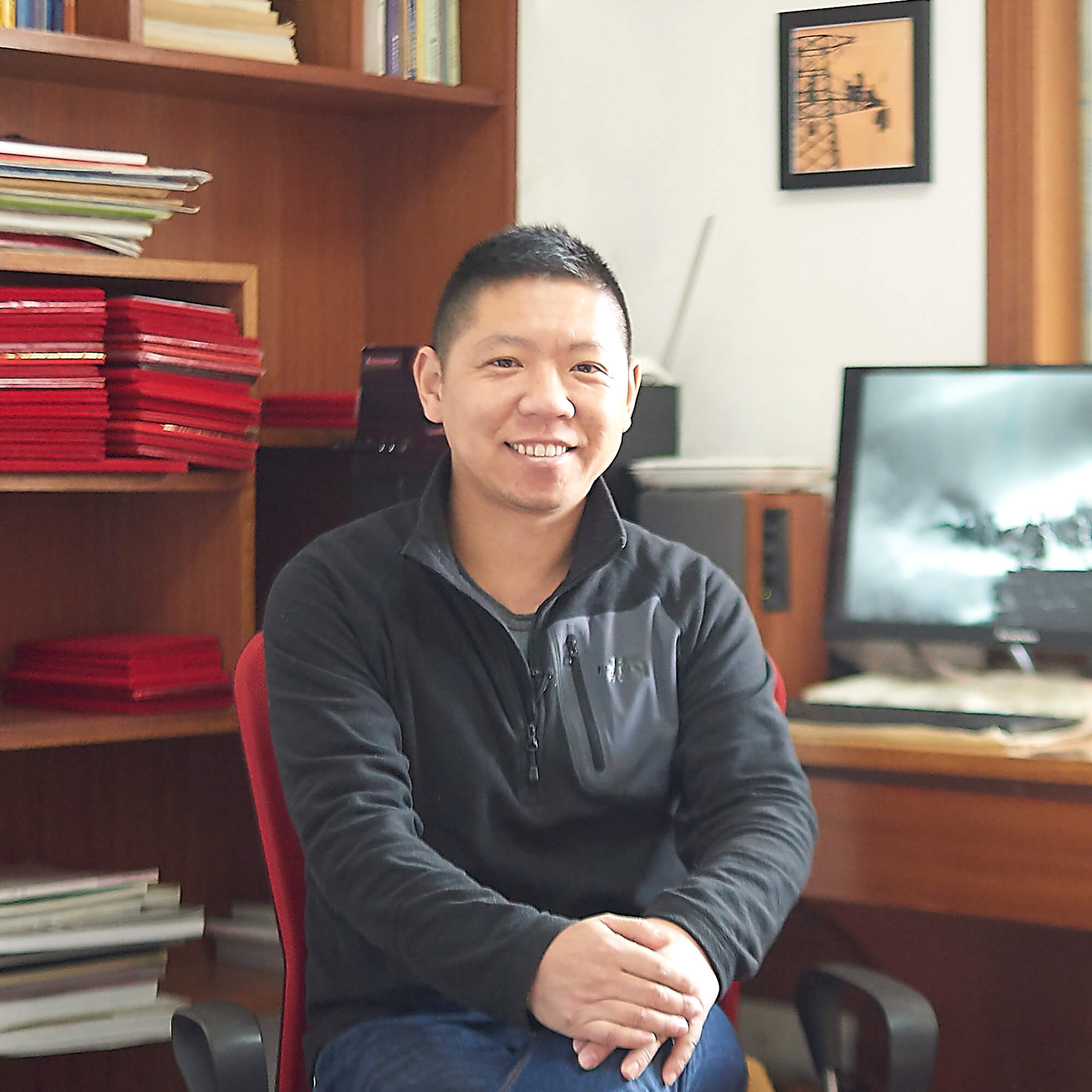